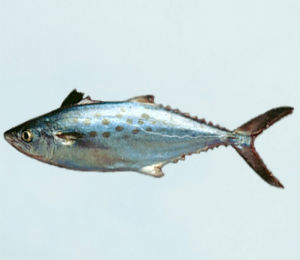 The tournament has divisions of categories split up into Junior, Ladies, and Senior. Each of these categories will have a payment of cash prizes. The grand prize winner for catching the largest King Mackerel will get the big cash payout of $10,000. This grand prize has also been a 18’ Wellcraft Boat with a continental trailer. Admission to enter the tournament as of the most recent being in 2014, had a fee of $375 prior to one week before the event in January. After that, fees for admission to participate in the contest is $475.

Some rules to participate in the King Mackerel Fishing Tournament include being registered for the event, fishing within the given dates, between the hours of 7 a.m. to 4 p.m. The Southern Kingfish Association puts on this fishing event every year, and have directed thousands of boats that are in and out of the many marinas. The main event is held in the Stock Island Marina, although dockage will also be supported in Oceanside Marina, Key West City Marina, Key West Harbour, and Murray Marine.

In the past, participants have hit some record breaking numbers. Within recent years, there have been numerous accounts of fish weighing in at over 50 lbs. Every year, the Southern Kingfish Association puts on many fishing tournaments from as far as off the coast of North Carolina to the Florida Keys.

For more information on entering in the tournament, visit the official Southern Kingfish Association website.